June is Men’s Health Month, and the goal of spotlighting men’s health is to encourage prevention and early detection for health issues that affect men and boys in greater numbers. Men are less likely to seek health care in general, which can have a negative impact on outcomes.

The following health issues and diseases adversely impact men in greater numbers than they do women.

Prostate cancer is the third most common cancer in the United States (after skin and lung cancers), and the second leading cause of cancer-related death in men. Men at increased risk for prostate cancer should start getting screened via digital rectal exam and prostate-specific antigen (PSA) test at age 45; men with average risk can start screening at age 50. After age 50, men should talk to their doctors about getting a colonoscopy. 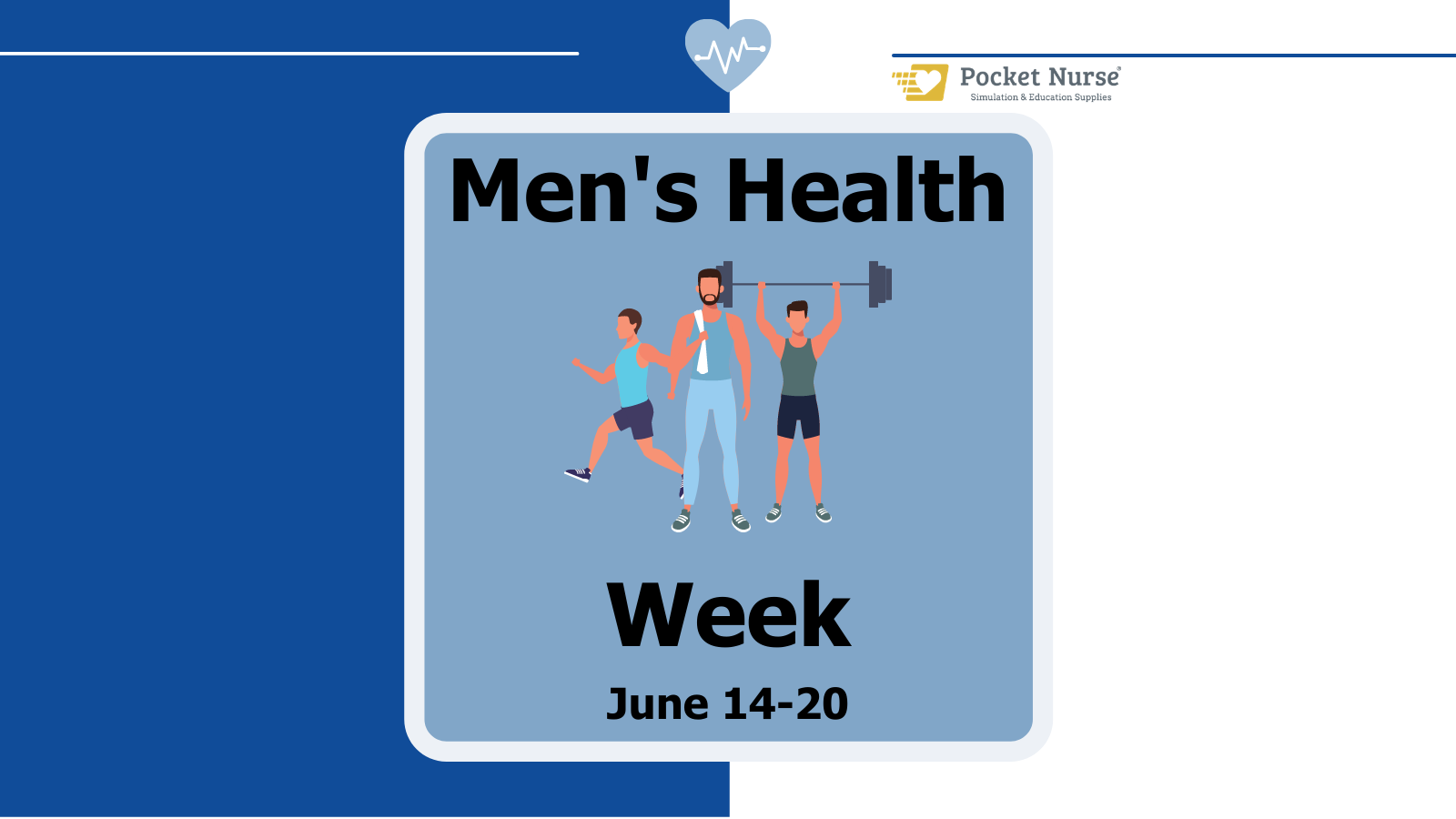 Type 2 diabetes increases the risk of heart disease, stroke, vision loss, and kidney failure, among other diseases. Men are more likely to get Type 2 diabetes at a lower weight than women, primarily because men tend to have more belly fat. (Source) In addition to the problems already mentioned, men with diabetes are three times more likely to suffer from erectile dysfunction than men who don’t have diabetes.

Women go to doctors more than men, and that is one reason women are more likely to be diagnosed with depression than men. However, men are four times more likely to die by suicide. The United States has a silent epidemic of men suffering from mental illness. The more men are encouraged to take part in good mental health practice, are assured that depression and anxiety are common, and seek out therapies tailored to meet their needs, the better care will become.

The incidence of HIV infections, which is the estimated number of people who are newly infected with HIV in a year, has been holding steady at about 39,000 infections per year. Gay and bisexual men (men who have sex with men, or MSM) are the population most affected by HIV. (Source) Populations at high risk of HIV infection can take the following steps to prevent the transmission of HIV:

Pocket Nurse is a nurse-owned-and-operated company that specializes in medical education and simulation technology solutions.